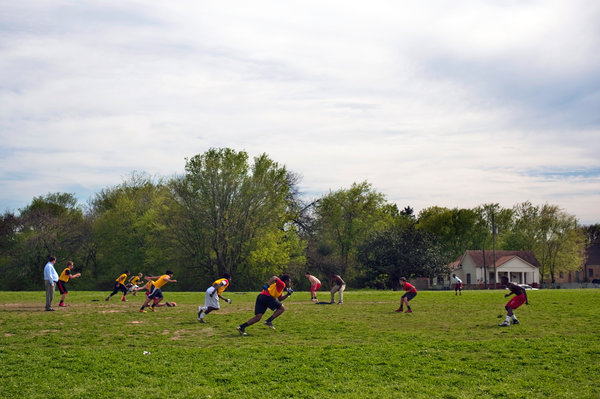 MARSHALL, Tex. — In many ways, this East Texas town stands as a vibrant example of the state’s storied relationship with football.

Not long ago, caravans of cars drove to Houston and Dallas to watch the Marshall Mavericks battle for the high school state football championship, and signs hanging from bridges along the interstate read, “Playoff bound.” The local sporting-goods shops would sell out of red-and-white merchandise — anything in the school’s colors — on game days.

But now Marshall represents something quite different — a shift in perceptions about football that would have been hard to imagine when the school made a cameo in the book “Friday Night Lights” nearly 25 years ago.

Amid widespread and growing concerns about the physical dangers of the sport, the school board here approved plans in February to shut down the district’s entry-level, tackle-football program for seventh graders in favor of flag football. There was little objection. (Keep Reading >>>) 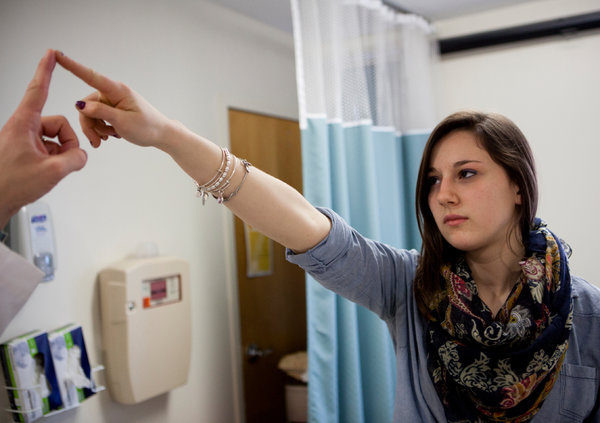